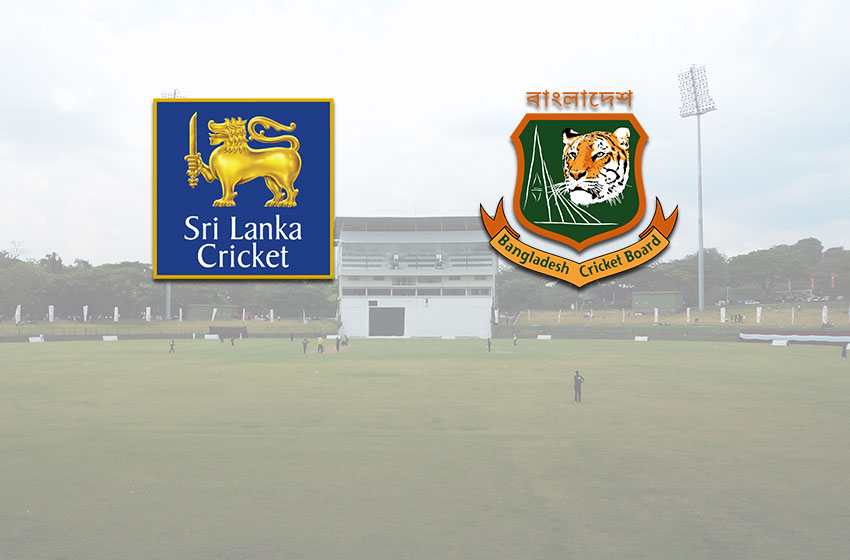 On announcing the preliminary squad

We have decided to take the preliminary squad to Sri Lanka as it would help our preparation and also give exposure to a number of players who are in our thinking for the longer version going forward.

The squad for the Test series will be announced after our inter-squad warm up game.

They (Shoriful, Mukidul and Shohidul)  have been in our HP set up and have impressed in whichever version they have played in. Mukidul and Shohidul in particular, have caught the eye in domestic first class this season and are future Test prospects. They all have age on their side and are talented.

Shuvagata is coming back after a while but he has been a consistent performer in first class cricket. We have considered him as a batting all-rounder but his off break is pretty handy also and gives us an option in the spin department. 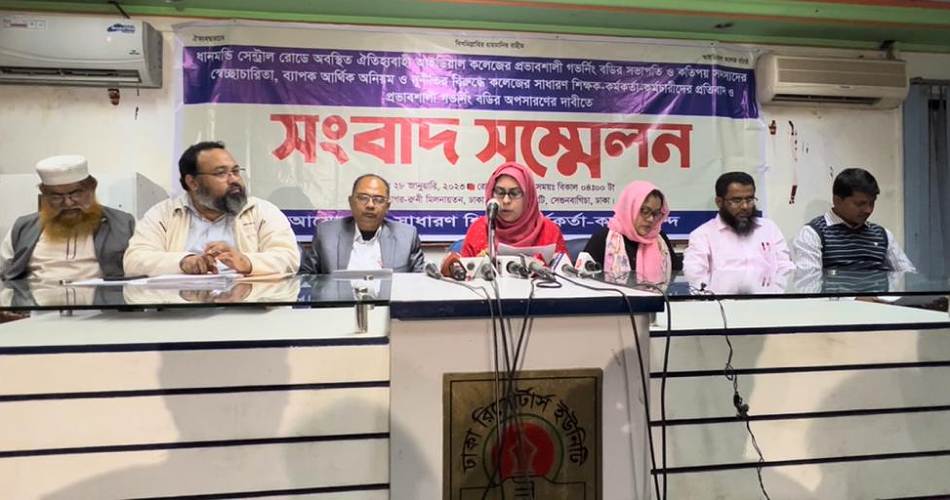 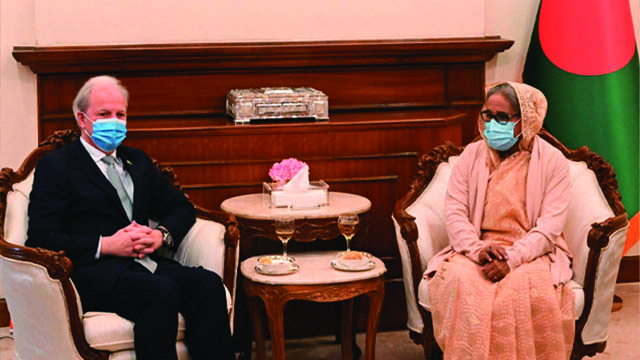 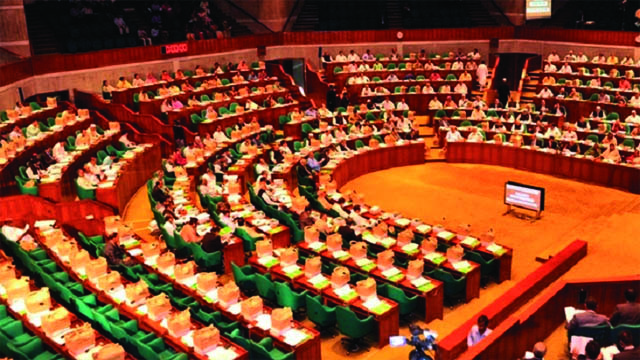 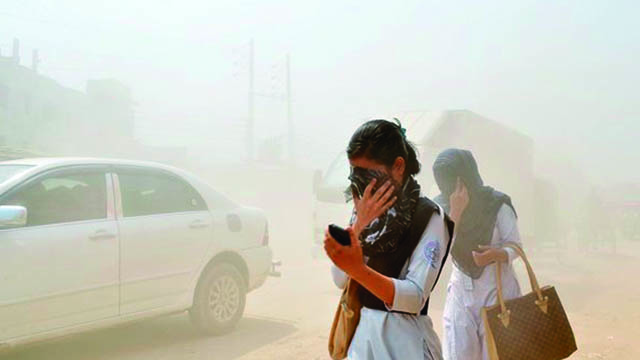 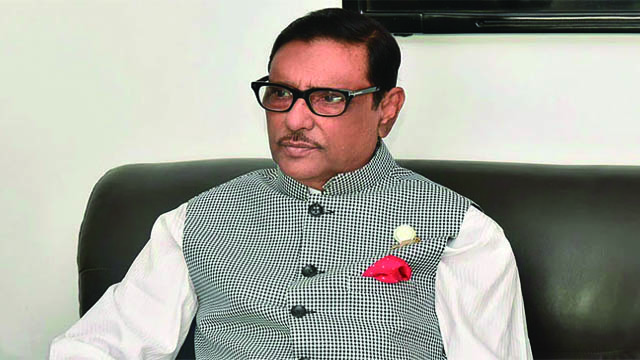 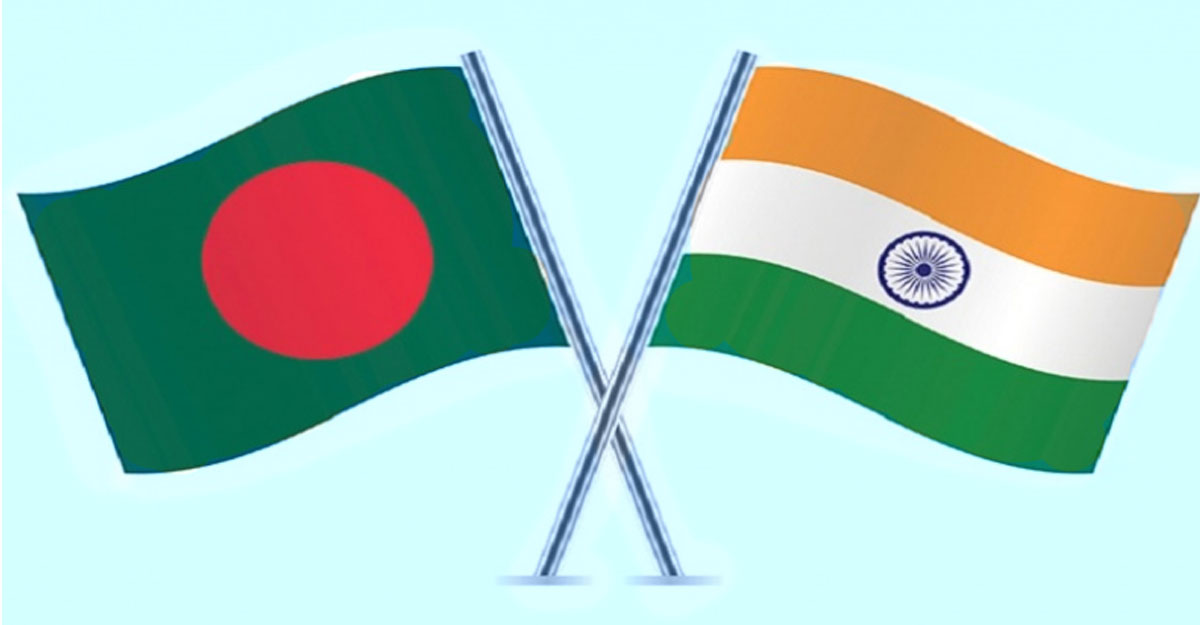 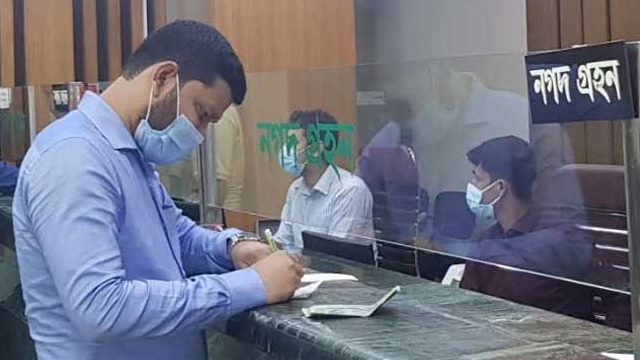 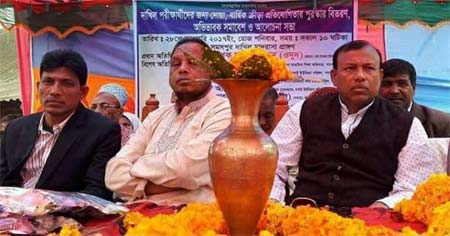 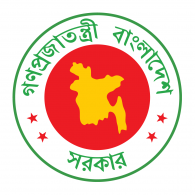 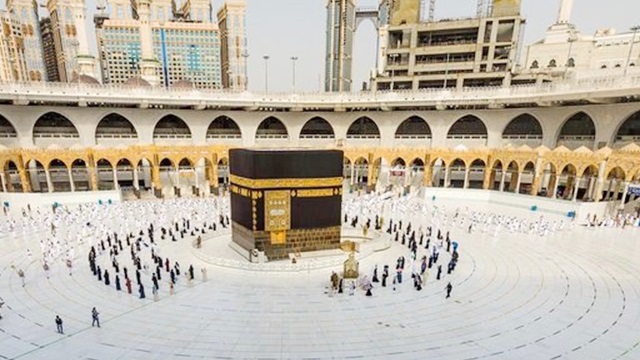 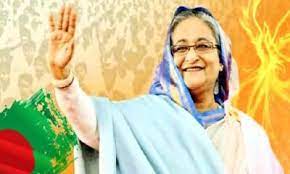 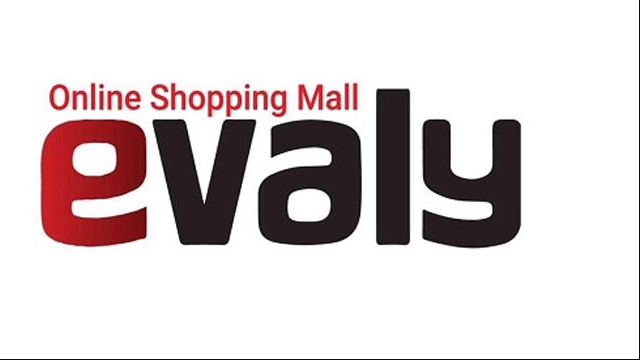